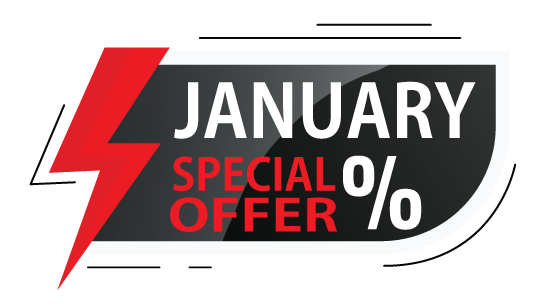 A credit rating is a summary of the credit risks connected with a financial instrument or a financial entity. It represents a rating offered to a certain entity based on the credentials and the extent to which the financial statements of this entity are solid, concerning borrowing and lending which has been achieved in the past. In this article, our company formation advisors in Egypt make a brief overview of the Egypt credit rating.

Generally, a credit rating is utilized by sovereign wealth funds, pension funds and other investment vehicles to estimate the creditworthiness of the country, this way, exercising a great impact on the borrowing costs of the country. Our Egypt company formation consultants can offer further information related to this matter.

In November 2017, Standard & Poor’s Global Ratings made a review of the outlook of Egypt from positive to stable, preserving the B-/B long and short-term foreign and domestic currency sovereign credit ratings.

The report issued by Standard & Poor’s defines a potential of increasing the rating in 2018, if structural reforms which sustain the investment, growth and decrease inflation go on. In case you need to open a company in Egypt, our company registration agents in Egypt can help.

The fluctuation of the currency has led to foreign currency shortages and raised the competitiveness of the manufacturing and tourism, while also resulting into an increase of the country’s foreign currency reserves.

Standard & Poor’s projects that the inflation will gradually decrease over the following years and that further provision of ongoing economic and fiscal restructuring will sustain the increase of the business confidence and support capital.

If you need to know more about the Egypt rating, or for assistance in setting up a company in Egypt, please contact our staff.